For more than 50 years, Wisconsin Early Childhood Association (WECA) has been serving the needs of child care providers through education, advocacy and research.

In 1971, WECA was launched to direct the first statewide conferences for Wisconsin child care providers. From those early days with a half-time Executive Director and a volunteer staff, WECA has grown immensely.

A Food Program, Scholarships for Early Childhood Professionals and Stipends for Career Commitment

For well over two decades, WECA has been operating a statewide child care food program. Next, WECA stepped forward to administer T.E.A.C.H. Early Childhood® WISCONSIN, a scholarship program developed in North Carolina for child care providers to advance their skills. Soon after, REWARD Wisconsin began, a stipend program that rewards child care providers for skill development and commitment to their profession.

These programs continue to thrive. In 2017: 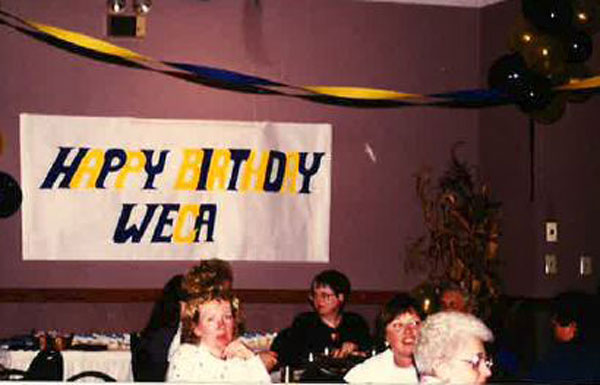 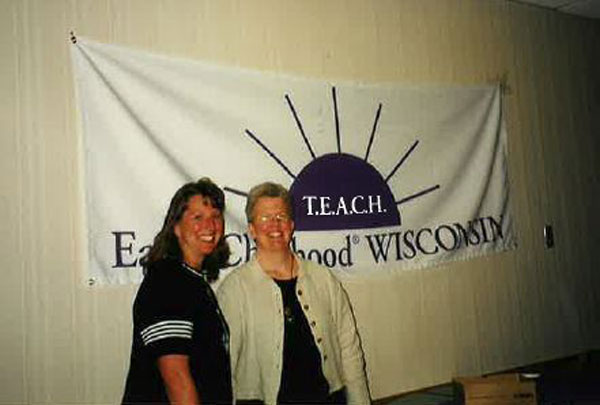 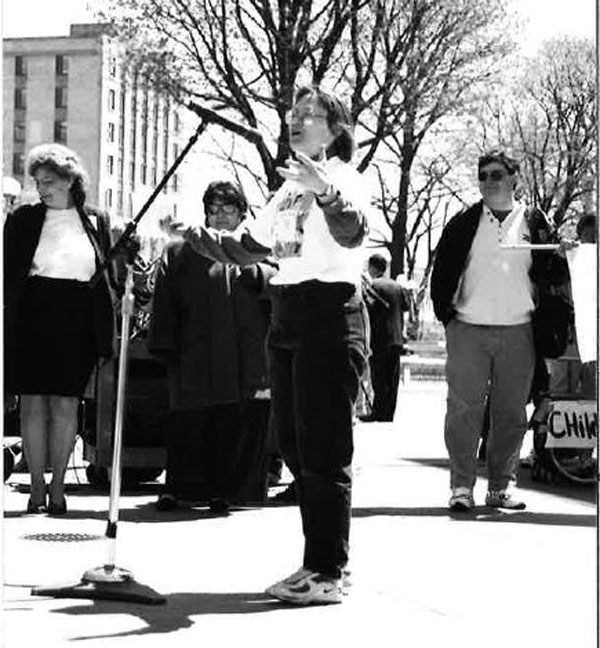 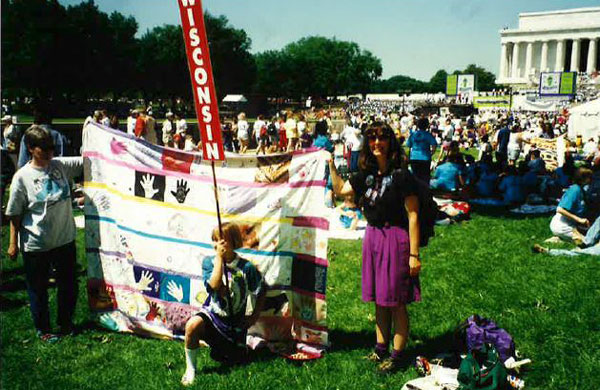 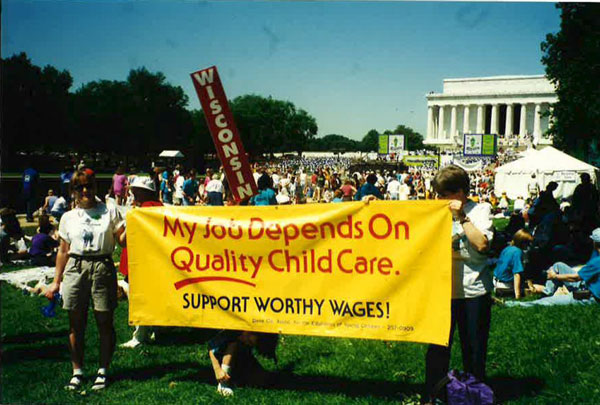 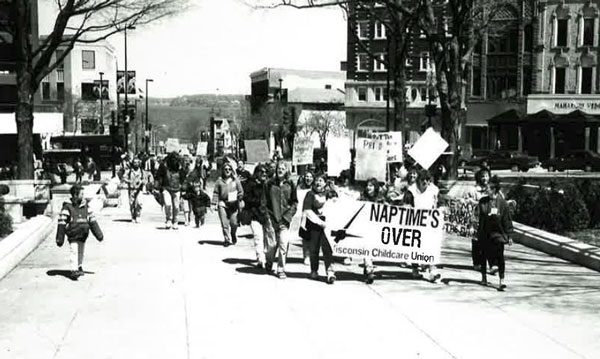